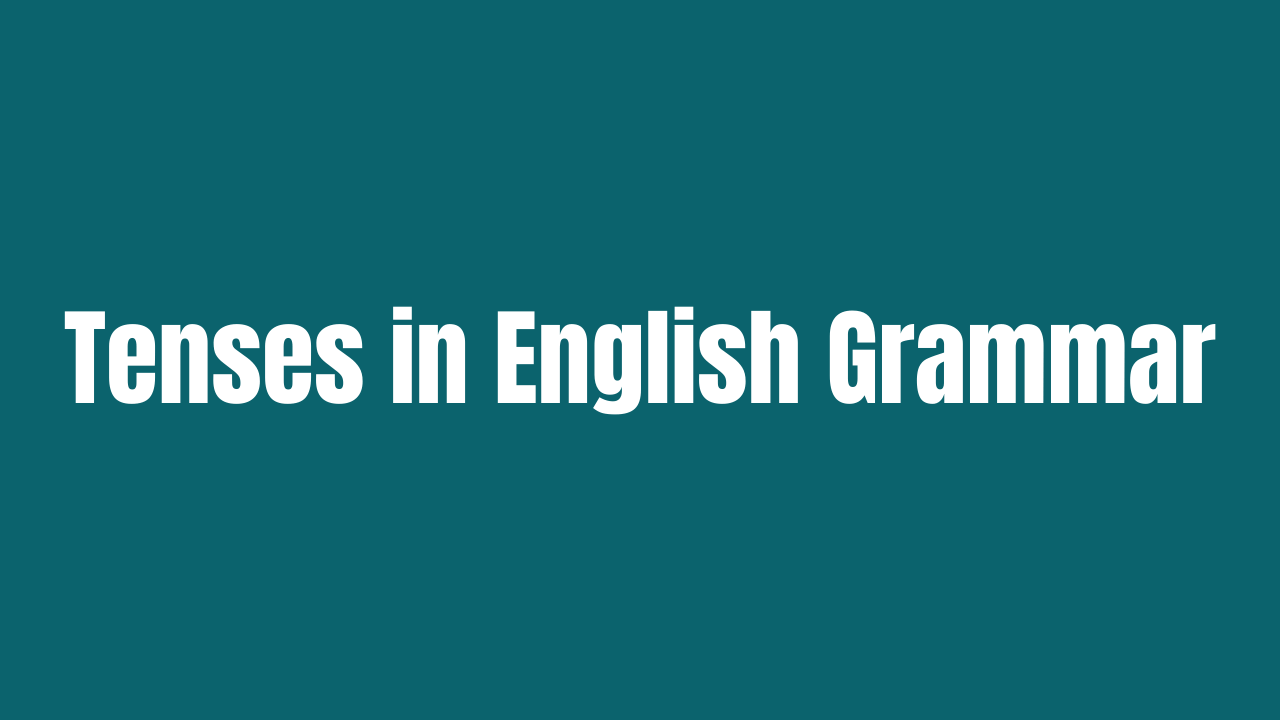 Today we’re going to look at all the Tenses and learn the usage of each tense in English Grammar. Tenses are too important for English learners.
So, At the end of this article, there will be a link to Quizzes where I’ve prepared some quizzes for you.
These Quizzes are going to be quite challenging but also a lot of fun, where you’ll have to choose the correct tenses among all the tenses that you’ll learn with me in this article.

The Present Simple tense indicates A fact, routines or habits, or a regular action

Fact: She is a Content writer. She writes blogs.

Routines/Habit: She always writes at the night.

I live in London. (This is a permanent/regular situation and no one is likely to change anytime soon. so, you used the Present Simple.)

It demonstrates a temporary action in progress at present.

In simple words, It is used for something temporary that is happening now.

She is currently writing a new blog. (So, the action is happening now)

This tense show action in progress

She has been writing blogs for over 15 years.

I’ve been painting the kitchen. (So, here we focused on activity that is unfinished, and the focus here is on the action of painting, so, action is unfinished so, here we used Present Perfect Continuous.

It is used for actions or situations happening until now, usually not finished.

She has already written 20 blogs. ( her action is completed, without saying exactly when?

It is used for finished action in the past, usually with a time reference.

I lived in Europe for 7 years. (this means it’s now finished, you are no longer living in Europe, okay)

I got up, had a shower, then left for work. (These are all past actions in chronological order, in the order in which they happened so, you used the past simple)

Action in progress in the past:

She was writing that blog when she became ill.

Past Continuous is also used for parallel action in the past.

Past Continuous is also used to show that something continued for some time.

for something that happened that again and again

I was practicing dance every day, three times a day.

Action that was completed in the past either:

She had written that blog before she became ill.

Actions that had started continued for some time and was still in progress in the past:

She had been writing that blog for a few months when she became ill.

This tense is used to demonstrate or describe an action that hasn’t happened yet.

I’m going to the shop.

She is going to buy some clothes.

Someone says, Tina called earlier. She wants you to call her back.

So, reacting to this sentence the listener will say, Ok I’ll call her as soon as I can.

It is used to demonstrate an action that will be completed before a specified time.

I will have finished my project by tomorrow morning.

It is used to describe an action that will occur and will continue for a set period of time in the future.

I will be going to work tomorrow at 7 am.

He will be moving house next month.

It is used to describe an action that will continue up until a point in the future.

I will have been cleaning the house for 2 hours when he arrives home.

By 8 pm he will have been completing his homework for 3 hours.